Have you played Dream League Soccer from the maker of Score Hero game, First touch? At first, it looks boring and so tiny. It was harder to play when I was amateur player. Dream League Soccer is a wonder maker when compared to other soccer hero – FIFA and PES for Android.

This game, Dream League soccer is cool and light. To play Dream League, you don’t need a lot of free space. It only require at least 160MB free space to store its cache data game files plus its apk unlike FIFA that consumes up to 1.5GB space. You don’t need extra commentary data for dream league. It features your favorite Jon Champion and Jim

When you first open Dream league, you would be asked to choose your team captain, I chose Schweinsteiger. You are given a full team to handle known as the Dream Team, DREAM FC. I can’t explain everything about dream league. As little as it looks, as complex as it becomes.

Playing with Dream FC takes you to different competitions starting from Academy division to UEFA champions league. Always make sure that your player strength are at least 50% through team management. Also set your formation well. Your active player is marked with a red label above the head.

Dream League has four buttons, A, B and C with a sliding motion button for directions. The button A is for shoot out, B is for short passes and C is pull out.

*To run faster, slide towards your direction and hold
*To switch player before his wing, double tap on B button.

In Dream League, you can resume match you left for days. That is cool. 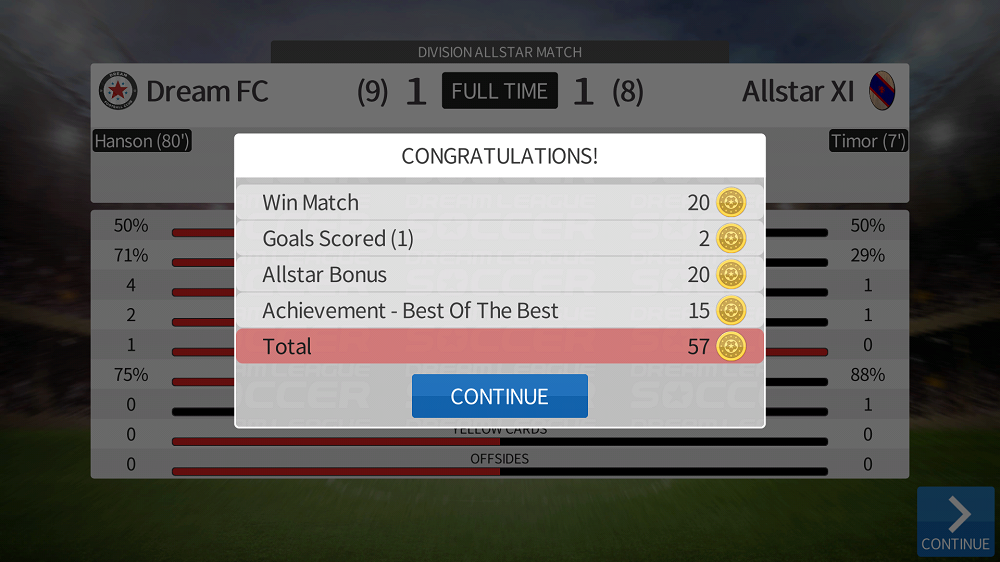 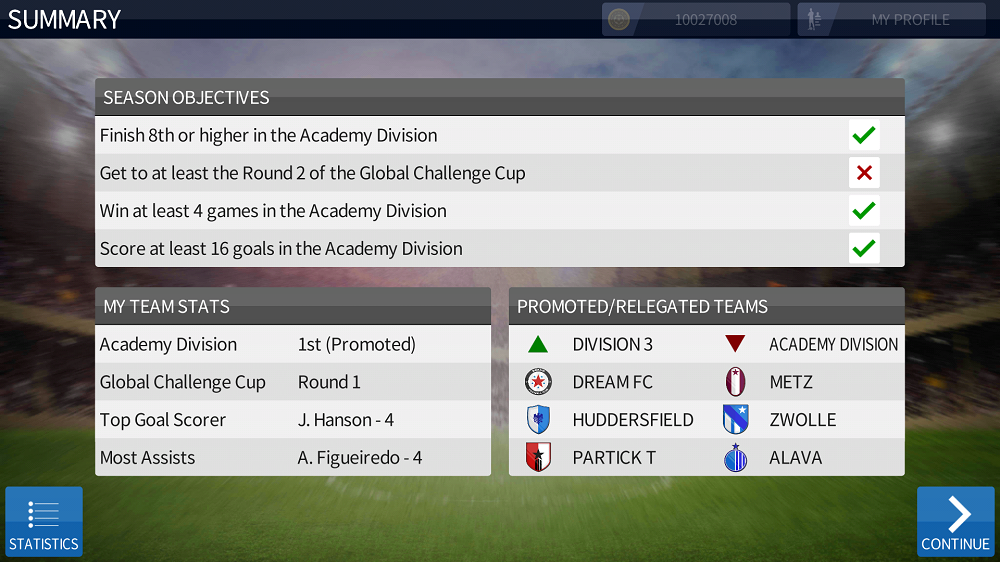 One response to “Dream League Soccer for Android”