Facebook is creating its own dating service. This took the dating market by storm; so many speculations and expectations are floating around, but which are true?
The service is still not ready, but inside the company, it is already being actively tested. Of course, without going beyond work responsibilities. No concrete release date has been confirmed thus far by any credible insider source. 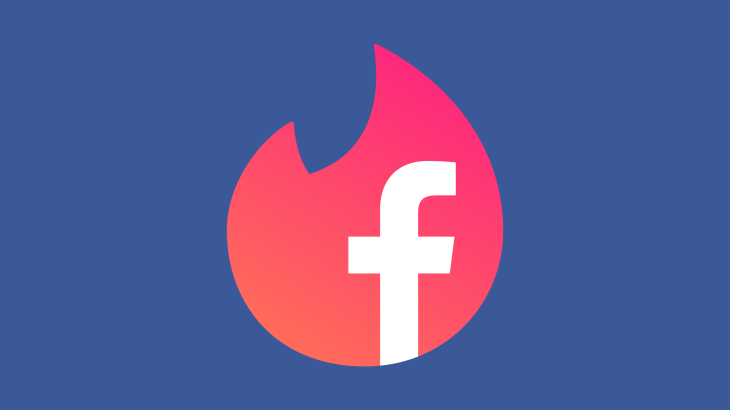 It is no secret how big Facebook is: there are around 2,4 billion users currently registered on the site; 10% have “single” as their marital status. So, Facebook Dating will start with a virtual user base of 200 million people. What a start. It will not be a separate app but rather a feature that will be available via Facebook’s app or website.

A user’s profile in the service will be mostly separated from their social network profile; they will be able to indicate all the information that they consider to be important, pick a gender, sexual orientation, place of work, etc. All of the other information may be directly imported from Facebook. It goes without saying that the service will be available to people that are 18 or older.

The first screenshots of the future service were posted by blogger Jane Manchun Wong on her Twitter account. She has shown the current look of the service. Jane notes that she wasn’t able to use all the features of the service since she is not a Facebook employee. The service is currently being tested in Colombia.

Facebook is not going to monetize the dating service, but it is not known when it will work outside Colombia. It was there that the company decided to launch it because of its positive attitude to online acquaintances and a large number of users: in Colombia, 30 million people use Facebook.

Facebook Dating can be configured so that it does not show your profile to those users who are your friends. This means that you can avoid unpleasant encounters. But you will be able to meet strangers registered on the social network or those who have common contacts with you.

The Facebook Dating service isn’t out yet; in the meantime, here is a great dating website where you will be able to meet brides online.

Back in May, Facebook founder Mark Zuckerberg said that users will be able to turn on Facebook Dating and turn it off at will.

Also, there are more than two genders to choose from in Facebook Dating. In fact, there are five of them. You can also customize what genders you would like to be displayed in your profile.

As TechCrunch notes, only those users who applied for Facebook Dating will be shown to other users. This means that you won’t receive any spam from the dating feature if you are not interested in it.

The feature will identify potential partners based on information that Facebook knows about you. If two people are interested in each other, they will be able to chat with each other by using Messenger or WhatsApp.

There are some other features that you should know about. Among other things, Facebook is considering the possibility of limiting the number of people you can like to avoid spamming and quick approval of everyone you see. Also, if you block someone in Dating, it does not mean that they will not be able to contact you in the old-fashioned way through Facebook.

Facebook Dating will be different from Tinder and apps alike; you will not be able to swipe people left and right, there are only two buttons that you are going to have, whether you like a person or not.

Currently, Facebook does not plan to introduce paid subscriptions or premium features in Dating. This doesn’t mean that there will be no option to remove ads, only time will tell.
Only people over the age of 18 that are citizens of the United States will be allowed to use the Dating feature. In other countries, Facebook will be governed by local laws.

TechCrunch notes that Facebook Dating has every chance to beat its competitors when it comes to the dating market. The main reason for this is that there is the biggest online user base and Facebook’s brand recognition simply cannot be rivaled with. The same, as it seems, will go for its maintenance, support, moderation, the frequency of bug fixes and patches. This is also fueled by all of the scandals that Facebook got into over the past few years, which means that a user’s privacy and security are their main priorities.