Infinix has released its Hot S2 X522 Official Nougat 7.x Final stable builds. If you are not able to update your Hot S2 to Android 7.x through the System update in the Settings, then this post is for you.

These ROMs, Hot S2 X522 Official Nougat 7.x, are in Stable versions which means they all bugs have been fixed. 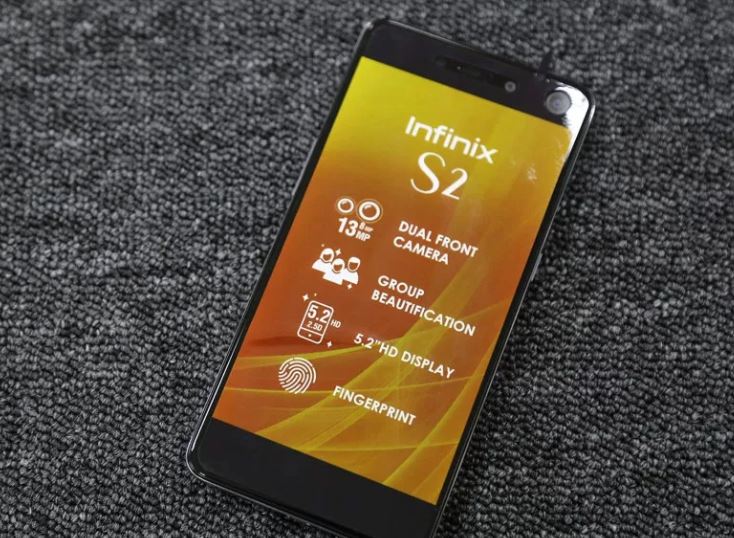 Make sure that you download only your build. If your build is absent from this post, don’t try downloading another build version to avoid complicating issues.

This update is the full version with complete data available for Android 7.x. Make sure that you have enough data plan.

How to update Hot S2 to Nougat 7

Make sure that your battery level is at least 50%.