Before, Advertisers were able to run Facebook adverts without paying first for their ads until their promotions end. It was like a scenario of pay after service.

We are indeed not sure to say that advertisers took advantage of not paying for their adverts before hand unlike other conventional ad agents like Adwords and Bings where one has to fulfil budget before ads could be accepted and  delivered.

Now that Facebook has added Add money to wallet on its platforms especially for personal account users to pay for their ad budget before their ad can be delivered. It is a form of Pay as you Go kind of stuff.

You have to specify an amount/budget that you would use to run your Facebook adverts. You don’t have to spend more than what money that is on your wallet. Your campaign terminates as soon as your budget threshhold is reached.

And the question still remain “How can I be able to run Facebook adverts without paying first?

The implication of this is for personal account users who just need their services or products to convert in order to pay for what they advertised. They want to make sales and pay from their sales.

The good thing is that one can still run a Facebook adverts without paying first or beforehand. In this article, you will learn how it works to create an advert without adding fund to wallet first. 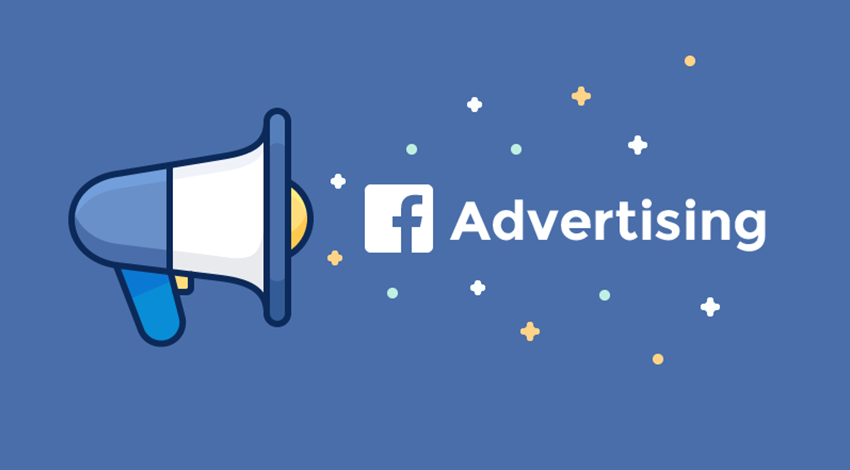 Keep in mind that the privilege of not paying for your adverts doesn’t guarantee a free Facebook promotion. You don’t have to flaunt it. This opportunity was created for serious businesses that run ads and marketing agents that run Facebook ads for others.

Below are what you need

Add your credit card or Paypal account to be charged after a promotion ends.

At the course of creating your business account, you would be required to enter a payment method which is either credit card or PayPal. You won’t be charged to run your ad until the promotion is completed.

If your promotion is terminated before the ad expires, your ad expenses will be charged. It is appropriate to set maximum as spent or defining ad spent per day to avoid spending more than you could pay.

You must be able to pay for your previous campaign before another campaign can be delivered.

At the end of each promotion, Facebook charges each ad spent. If your balance is less than what is spent on your ad campaign, Facebook will deduct what is left in your account until full payment is made.

A smart approach is always to set a maximum ad limit before every promotion. If you are running campaigns as a dropshipper, affiliate marketer or even personal product owner, you should be careful with your ad objectives and number of ad set.