The truth is that I have loved Airtel for one single reason which apart from that nothing else. Their network and internet signals are almost in every nook and cranny in Nigeria. Unlike other networks, they are somehow dominant in some remote areas – 3G is quite reliable there.

Although, Airtel Blackberry Unlimited data works on other platforms like Android, PC, iPhones etc. But there is a greater difference between Blackberry RIM and other devices using the same blackberry plan. For Android OS, its data utilization coupled with its OS background consumption are nowhere comparable to that of Blackberry. Blackberry saves a lot of data, you have the chance to enjoy the value of your data till its validity.

It would be a cheat for Airtel to let other Platforms take full advantage of their data worth for Blackberry. They understand that your device eats data more than Blackberry does. In attempt for them to calibrate the way you leverage their data, they now double charge other devices using its Blackberry Unlimited data plans. That is why you complain that your Airtel data drains very fast within 5 – 10 days.

If you ask me how cool is it, I would sobbingly say “very cool”. Well, it is a marketing strategy in other not to fall off in value. The information I have given to you is very true. I have tried to monitor my data consumption two times and luckily they gave me similar results. 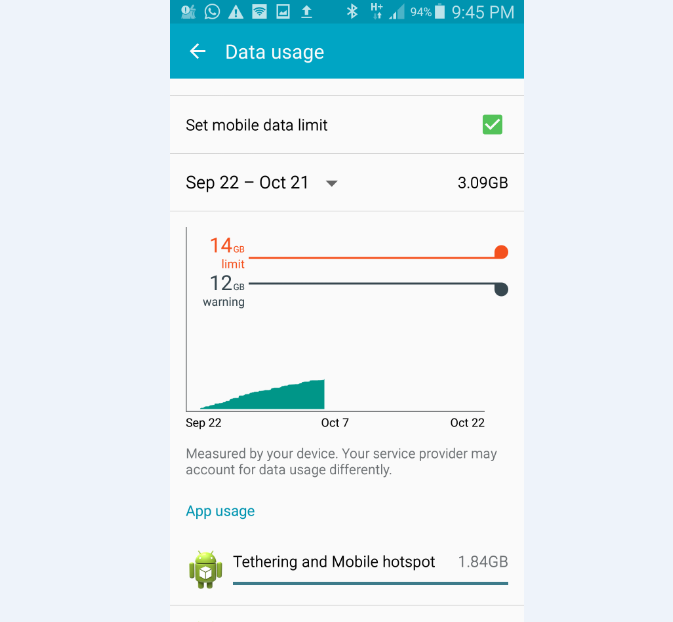 Have you heard about Airtel 1+1 Blackberry unlimited data of 3GB for 1 month? This data plan doubles your subscription from 3GB to 6GB at just N1,500 for 30 days. I have used this plan twice because i wanted a nicer data plan to surf the internet. My first subscription was really confusing for me because I couldn’t imagine how a 6GB would get finished within 2 weeks on a very lite usage – No downloads, No streaming, just me! I calculated the data stats which showed a total 3GB usage but I was not satisfied so I went for another monitored round.

I did the same subscription, Airtel 1+1 Blackberry unlimited data, and yet recorded the same result. This wasn’t my first experience with data double charging on Airtel with other platforms. This Blackberry unlimited works great on Blackberry devices – OS 6, 7, 10. You are double charged because it was originally made for Blackberry devices. Out of pity for other platforms, they were enrolled with a condition of -50% off. They won’t tell you they did but you have to figure out.

Another worse experience is trying to download a 3GB file size when on Airtel 1+1 Blackberry plan with hope of having a 3GB left over data after download. Your file may or not download completely since the data allocation is 3GB and apparently not 6GB. We should always try a second thought choosing data plans especially Airtel Blackberry plans.

Here is a run down of what you may get when using Airtel Blackberry Unlimited data on Android, PC, iPhone etc.

Don’t feel cheated! Kindly embrace the change and feel alright. If you really wish to take full advantage of these data plans, Blackberry plans, why not swap over to Blackberry. It will be a tough decision anyway.