Everything about your Android and its security 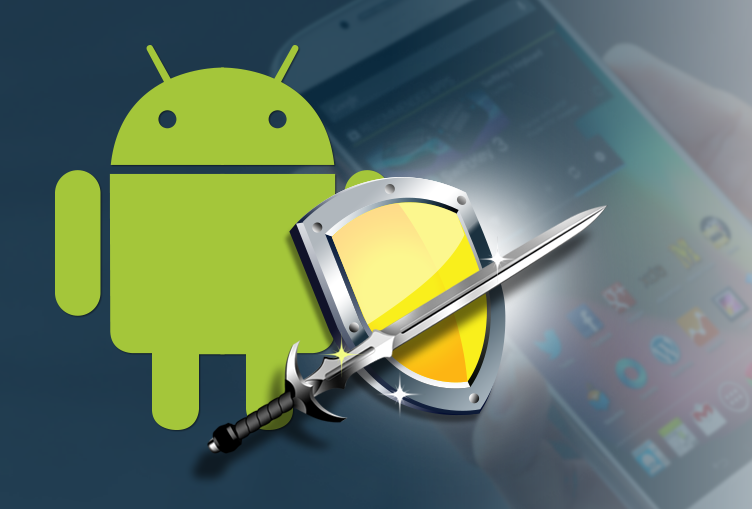 Scared about virus getting into your Android- Tecno, Infinix, Samsung, Gionee, iTel,…?

Well, in Android viruses don’t really exist! Unlike PC where your files, music, images, videos get corrupted as a result of exposure to viral programs.

Don’t take that your phone to the roadside phone guy for an anti virus that cost N500. It won’t save you anything.

When your musics start to misbehave; skips while playing, play some and skip some and more, it is either it is from the original source or software issue.

Probably your photos disappear during scanning with one of these anti virus apps, it is not almost virus. These apps are coded in a way to report some tags in media as virus. That’s why your music, video or files disappear after being scanned with an anti virus app. Make sure that you review your music tags properly.

Some music apps like MusicXmatch, Jet Audio allow users to edit media tags; artiste name, year, album year,…Also take care of who sends media file to you because you have no idea about the source. It could be affected from a virus program on PC.

I’m not saying that Avast, NetQuin, AVG,… are not anti virus. They are mobile securities for Android phones. You should get one installed.

When you talk about their functions with proper understanding of their features, you would see

and more related settings depending on which anti virus app installed.

I believe these options above are common to your hearing. But you wanted to scan your memory card and internal memory to fish out those virus somewhere in your phone yet there’s no option for that.

These anti virus would only scan apps checking their users permission and certificate. In Android development, there are permissions and certificates that are considered spoofing into user’s privacy. Android always try to block those apps using those permissions. Same thing happens with your anti virus apps.

Once they scan your apps finding those apps with the forbidden permissions and certs, they will be labeled as threats. It is not called virus.

Why threats instead of virus?

Virus works to replicate itself on your files just to scatter their functionalities. Virus don’t steal anything from you, it only corrupts your music, videos,  documents and many stuff. You can call them “hungry thieves”.

Threats are considered as the ogbonge bad guys. They don’t do the work of virus at all. They came to kill , take useful stuff and destroy. You can call them the “area commanders”. They change user’s personalized preferences over their custom needs. They monitor user’s activities either on keyboard entries called keylogging, reverse app functionality called sideloading or malware, reverse user ads interest called adware and

Threats try to access your stuff using these forbidden permissions usually through root. That’s why it is not recommendable for amateurs to root Android.

It is usually an app designed to force user based ads interest on your Android settings in Google settings. Most of these adware can be found on some launchers, amateurs apps that claim to perform some tasks, games. They can be malicious and sometimes pop up ads with such speed and interval in a way that they have taken over your Android phone. These slow down your Android system causing it to hang as a result of taking up much resources in your system memory, RAM. That’s why your Android hangs when using some apps with too many ads. It is quite annoying and frustrating.

Keyloggers are designed to collect every keystrokes logs made on your Android keyboard. These logs are stored as a file either hidden or visible on your device memory. They are sent over to their target whenever you are connected to the internet. Here, all your keyboard entries are now visible to whosoever developed the app. Just imagine what happens to your online mobile money information.

Keyloggers can be integrated either on independent apps, games or cracked apps.

ALSO READ: Reason you should not install cracked apps

Sideloaders work exactly like keyloggers except that they do not take logs of keystrokes. Sideloaders are found mainly on cracked apps or games. They are just code fragments inserted by app crackers to exploit the app original licence. Cracker’s intention for cracking up app’s licence might be to take advantage of its code fragments to collecting information on the installed device.

depending on the app’s permissions, it can read device memory, call logs, messages, accounts and more. Sideloader apps take controls of these factors whenever installed.

Spyware is intentionally designed to gather information about user’s device. They can track user’s internet experience for advertising purpose to match your interest with relevant ads purposes through histories. These spyware can create pop up ads redirecting you to a website. Their commonest use are the annoying pop-up ads on girls and ads informing you that you Android system has been infected by a virus or malware. They call it trojan horse. This can be found when your Android begins to download apps by itself.

ALSO READ: Android downloads app by itself when data is connected.

Malware are the actual threats. When you combine adware, keyloggers, sideloader, spyware and as well as malware, they form threats. The most commonest threat is Trojan horse. Spyware and keyloggers can be reported as Trojan by your anti virus apps.

These anti virus apps scan for these malware. Malware can access your Android kernel especially when your device is rooted. Ordinarily, you won’t know that they are disguised in an app. Once giving the YES privilege to them, they begin their exploit to your Android root.

How to become secure?

I believe you would come out with something more reliable from the post.

2 responses to “Everything about your Android and its security”