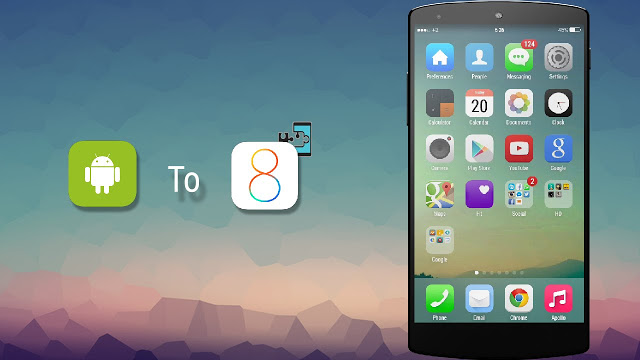 Have you ever thought of downloading, installing and running iOS apps and games on Android devices? I should probably say Yes because VM (Virtual manager) and Wine help us with the similar issue on Windows and Linux. In this post, we will use any of the iOS emulators to run apps and games for iPhone. Happy?

The good news is that these iOS emulators for Android are completely FREE and do not require root access. Bad news? Yes! One of the iOS emulators is somewhat unstable on usage. Hopefully, we can as well use the other.

How does iOS Emulators works?

iOS emulators help mirror Android system into a compatible iOS client through padiod. They now install iOS apps and games on a separate partition in your device memory(internal or SD card) ready to install. The same procedure is done on Parallel space.

Although, Cider is an open source project (It is reusable by any other person to work on it) by four Colombian university guys. Just as I mentioned earlier about bad news, Cider has zero support for hardware resources like camera, GPS, sensor and some few bugs making it difficult to play iOS games that require them on Android.

I would recommend you try the second option for enhance features.

iEmu iOS emulator is stronger than Cider and offers more functionalities. It is free and supports most of the features listed above. We will work on testing iOS apps and games with iEmu.

Warning: You are about to try something uncommon with your phone. We cannot guarantee your 100% safety to your device. Just be careful as you take full responsibility of your actions by yourself.

How to run iOS apps and Games on Android

Before you continue, make sure that you have installed iEmu and a better network connection
Now, open iEmu 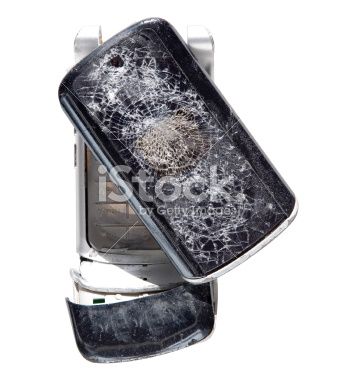