If you have found the two Messenger feature confusing, then we have share the differences between Message requests vs Ignore message in this guide.

Message requests is a Messenger feature that tells one when someone they are not friends with on Facebook has sent them message. You have an option to either Reply or Ignore. 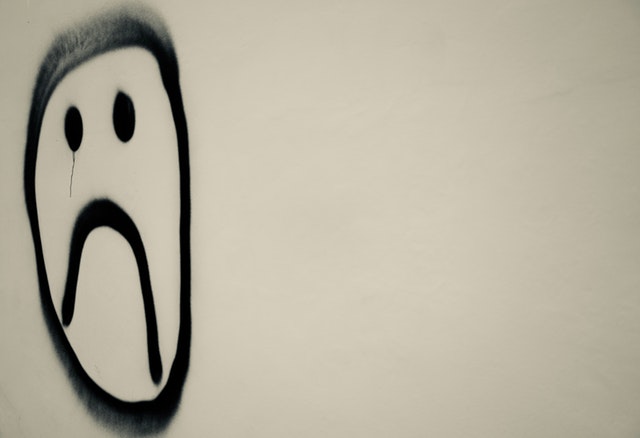 Messages on Message requests are automatically intercepted by Messenger when someone that is not on your friend list sends a message to you.

Instead of messages from people that are not your Facebook friends to start appearing on your inbox, they will be held for your own moderation to either accept them or ignore them.

The differences between Message Requests and Ignored Message

So what’s their similarity?

The similarity between Message requests and Ignored messages is that they help to control privacy over what happens on Messenger.