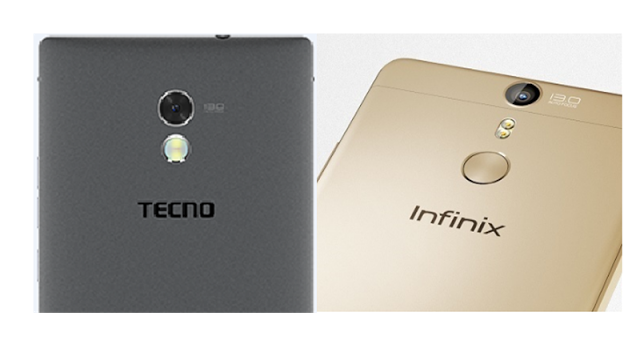 Both device, Tecno Camon C9 and Infinix Hot S X521, are powered by Android 6.0 Marshmallow. So you needn’t worry about which is shipped with the latest Android build. Naturally, Android version is not really a good test to device quality but technically it is. It is just a matter of running the latest update of whatever Android version.

Camon C9 offers a 5.5 inch HD touchscreen display. Tecno loves bigger screens and i hope their fans do. On the other hand, Hot S X521 takes 5.2 inch HD touchscreen. What really is the difference? Just a 0.3 inch. They all produce high definition graphics for videos and games.

Tecno Camon C9 and Infinix Hot S X521 runs smoothly on 1.3GHZ Octacore processor. They are both MediaTek MT6735 chipset. Octa core means a 64bits CPU. You can now experience super fast CPU when playing games and hard multitasking. Adding to their 2GB RAM to smoothen these processes. All these features are shared by both Camon C9 and Hot S X521.

Also, they share 16GB internal memory for both file storage, system app and third party apps. This is also expandable up to 128GB through SD cards (Memory cards). There is no difference between the duos in terms of performance unless there are underneath attributes.

Tecno and Infinix Android smartphones have been a good deal with power. Both device bag a 3000mAh battery capacity. They also have a fast charging support to 1.5mAh once you have got the right charger on the go. Did you expect more like that of Boom J8? 3000mAh is cool worth for these cool devices.
Recommended Links:
How to calculate which charger is good for your device
Find out why your battery drops during charging

Both device offer good camera outputs. They are almost the same in the number of pixel each possesses but there’s a slight difference here. Tecno Camon C9 boasts 13MP for both front and back camera all with flash. You could probably take selfies in the dark. That’s really cool i must say. 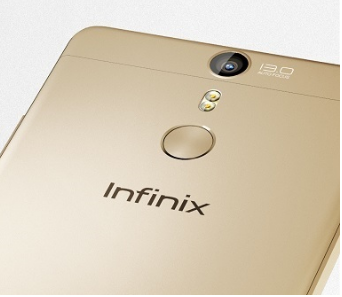 My friend, Infinix Hot S X521 is not left behind. It also boasts 13MP back camera (rear camera) with a dual flash and a 8MP front camera for daily selfies and video calls. The gap between these two on camera isn’t too significant since Hot S is -5MP for back camera and -LED flash for night selfies. Who even wants to take selfies at night lol. Camon C9 on the other hand is -1 flash behind. That is some G-G.

Camon C9 boasts of an eye scanner to unlock your device. You need to focus your eye on the sensor area to unlock device. I’m really thinking whether it works at night too. Infinix Hot S X521 possesses a finger print identification for special actions like taking shots, unlock device, calls and others.