Tecno Camon C9 : What you will love to know 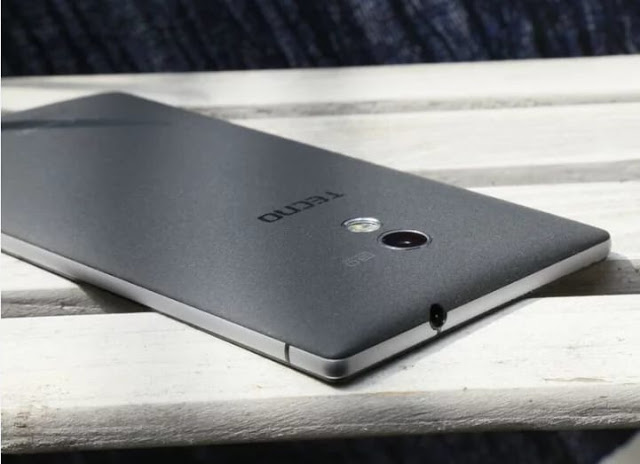 Camon C9 can be considered as the hottest flagship from Tecno mobile this year. Have you been able to see a mobile phone with a whooping 13MP front camera? I guess NO! What about MTK device with an eye scanner? Still NO! Even 2B RAM smartphones are still scarce when you are coming from this angle. 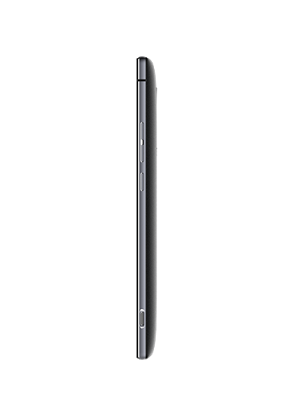 Lets take a look at the design. Tecno Camon C9 is super slim, sleek and charming. It almost has the design of iPhone 6 but it is not. The power button lies alongside with the volume button. If you take a further look, there comes the quick snap button for taking comfortable selfies with a 13MP camera. The earphone port is at the top and charger port at the bottom.

There is also a slight difference in Camon C9 with other camon variants. From Camon C5 – C8, the camera and flashlight are placed in an overlay black background at the top. Now, in Camon c9, the camera is succeeded with a flashlight in a vertical position without any overlay.

The Eye scanner and large battery are great features you would love to embrace in Camon C9. The eye scanner is a biometric Iris recognition sensor that quickly scans your Iris to unlock your phone easily. WOW! Camon C9 claims up to 200hours of standby mode which is up to 8days.

One response to “Tecno Camon C9 : What you will love to know”