I remember in one of my posts where I mentioned Facebook as a virtual community. Virtual community can be  – a fictitious game alongside VR headsets, epic movie and some interesting things that happen in a real community. Facebook is not just a social platform where one makes friends and go but there are some personal establishments going on on daily basis. 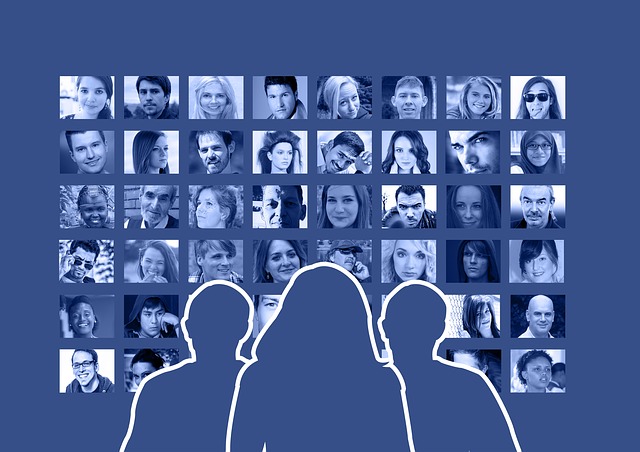 Facebook as a virtual community – almost not everything that happens on Facebook are real. But in my own context of virtual community when it comes to Facebook, it is just like a theoretical aspect of practical life. Let’s take for an example; Someone tells you about Facebook for the first time, you agree to register and definitely logged in. In one’s first instance on Facebook, everything looks so strange and new unless that your friend starts introducing you to his/her friends there. Facebook calls that “Suggest friend”.

Taking my above example to real life, one tells another about a popular weekend event in town. Then one finally agrees to attend the event or party alongside with that his friend. Your first time in a buzzy party with a lot of unfamiliar people and lifestyles, you must be choked unless your friend starts introducing his friends to you. And after that, you become known by them and friendship begins.

If Facebook is a country, it should be among the first five most populated country if you will agree with me. Everyday comes new registrations, account ban and most times lose login details. It happens in real life too. So lets go straight to the to our point today.

In a community, there are a lot of people which are mostly known to us depending on the community scale. Some communities have large population while some are just few including families, neighbours, nearby community, marketplaces, children, men and women.

ALSO READ: How to check who sees your Facebook posts

Let us relate the above to our typical Facebook community. Every single Facebook user is a community. True or False? When it comes to population and size, we have users with thousands of friends within 4000 and multiple followers and some with few hundreds friends and almost no followers. Facebook allows us to identify family members into our profile, everybody knows about us and what we do, likes, birthday, friends, our daily activities and many others. Also, we have friends of different demographs – Teens, young men and women, older men and women depending on the users.

I think we missed some group of people right here. They are neighbours, nearby community and market places. Right? Oh yeah! Do you know that some people fight over their Facebook friends? Quickly check this post – how to prevent other friends from stealing your Facebook friends

Now, who are your neighbours, nearby community and marketplaces on Facebook? We will take it one after the other.

Neighbour – In Facebook, a user can have a lot of neighbours. We talk about friends of your friends and profile visitors. How? What concern friends of friends with my Facebook account?

Friends of friends are those people that are not your friends but they are friend to some of your friends. Do you need another instance? You must have come across “People you may know” or “Mutual friends” or “Friend suggestion” or “Suggested friends”. They are your neighbors today if you don’t know.

These are why they are your neighbor;

Are you still doubting? I don’t think so!

I was thinking that nearby community is already the same thing with neighbours. But, there is just a few differences. If you are a member to any Facebook group, then you should agree with me that it is somewhat a separate Facebook community. One can join a Facebook group through an email marketing, in a blog post and sometimes through friends. In some of these groups, you may not find a Facebook friend of yours. Then, you are said to be found in another Facebook community. They share everything they have. Sometimes you are obliged to participate especially when it involves special offers.

I was just carried away by stories. I planned to write a very short story about Facebook and community. Check this post for a later updates…