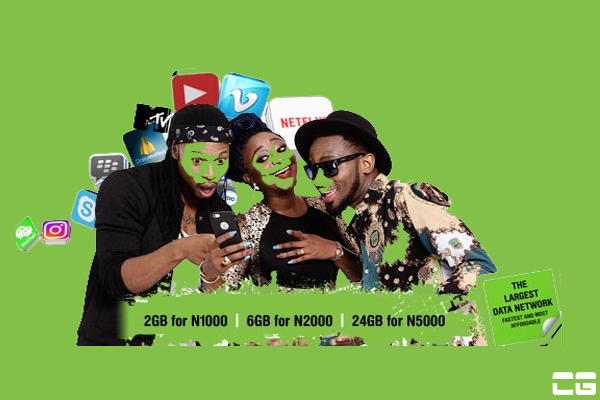 Glo Nigeria is at it again with their data bonanza. They have packed lots of enticing internet data plans that you would love to get hold of. I have tagged it “Glo Cheapest Internet Data Plans 2016”.

Below are list of Glo cheapest internet data plans for October 2016.

PS: If you cannot view the table very well on your mobile phone, try to turn on screen rotation and refresh this page. It works.

Before you choose which glo internet plan to choose, make sure that you have enough internet signal in your area. You can check on this link to decide which network without later regret.