Why Phone downloads Apps by itself and displays annoying pop ups 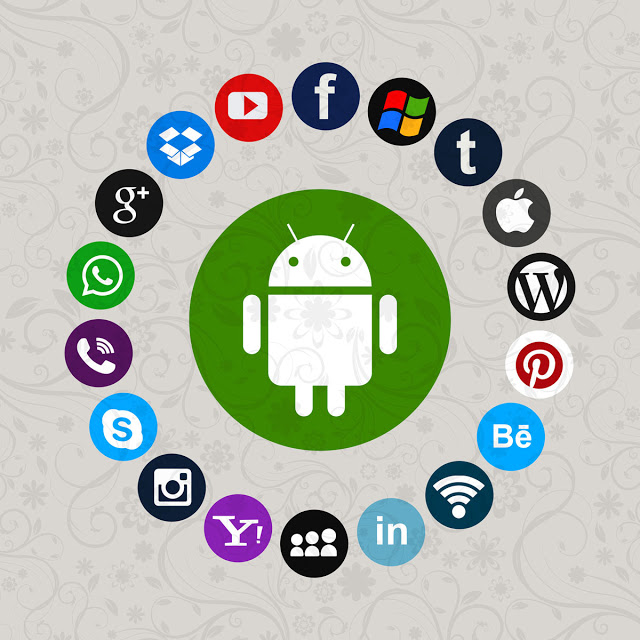 It is no magic when your Android smartphone downloads apps by itself automatically and displays annoying pop ups. If you have loved installing multiple free apps or cracked paid apps for free, there is a tendency to be victimized of apps downloading by itself automatically and even displaying pop up ads of girls. This is as a result of having installed many free apps that are ads monetized.

ALSO READ: How app developers make money with their apps.

Some Android App developers make money through monetizing their apps through admob. When you install any of these apps that has too many ad networks in its code, it now tries to take advantage of your Android system tool called com.android.push.alarm which is the Android push notifications.

Is it dangerous to my device?

Since push notifications can be used to broadcast to all users through marketing campaigns using pop up ads, some app developers have to integrate its usage on the app to drive ads campaigns on installed Android devices. Having push notifications enabled on your Android device is cool but being in awe of mischievous attempts by app developers over user’s privacy could be alarming.

ALSO READ: Why you should not install pirated Android apps

Not all Android apps found on Play Store are useful. Some can be threat to your device. Your Android begins to download apps whenever data is turned on is as a result of some useless apps. Sometimes, you see annoying pop ups on your Android screen which are usually photos of girls on bikini or bra.

The owners of the app get paid whenever apps are automatically downloaded and also when you tap on those photos on your screen redirecting you to some locations. These has no special damage to your Android device but it can terminate your privacy. 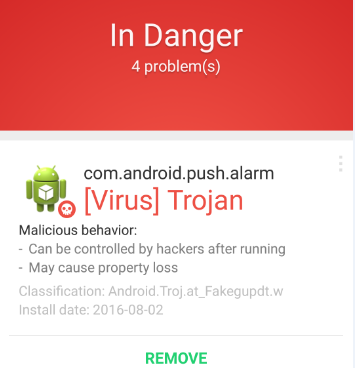 Assuming you gave someone your Andy device to check stuffs on the internet. Sadly, those ads pop up show up on your screen. He or she will immediately assume that you have those kind of stuffs in bulk. On the case of downloading apps, it can consume your data downloading wastes. Some of these apps that are usually downloaded are nude apps, sexy girls apps, 9apps, melon apps etc.

How to stop apps downloading on itself and annoying pop up

There are two steps you can follow to stop apps downloading on itself.

Android push notifications can be controlled by threats, Trojan @Fakegupdt, to showing annoying ads pop up and automatic apps downloads. Sometimes, you begin to wonder how come these installed apps on your phone. Most of them fail to uninstall because they have taken a portion as active service under Settings > Accessibility > Services.
Disabling Android push notifications does no harm to your device, it limits its usage to apps needing it.
To disable Android push,
Settings > Apps/Application manager > ALL 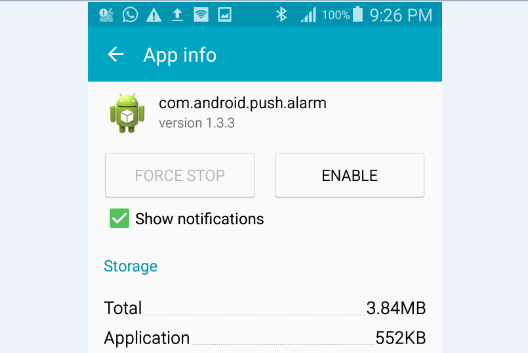 Stubborn Trojan Killer prevents the activities of these apps from using push notification as a maid to getting info from your device. This app is free.

I hope your phone won’t download apps by itself next time after you have followed these steps. For the annoying pop up ads, it will varnish.

If your device has no push.alarm, try these
1. Make sure you Uninstall recently installed apps especially launchers
2. Install stubborn Trojan Killer
3. Scan while you are connected to the Internet
4. Use either Ccleaner or Clean master to clear cache.