If you have used Samsung phone(Android), you will notice that it slays more than most social media slay queens????????. It hot die especially in 3G/4G. 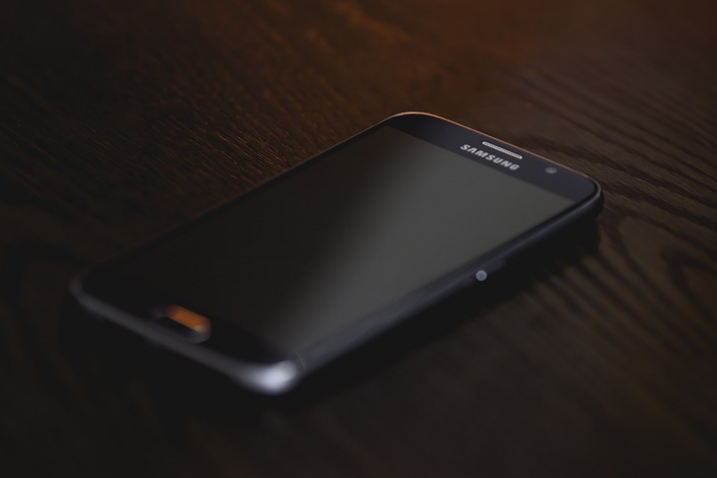 Samsung is a global product. It is not just like our custom/regional on demand products like Tecno, Infinix, Innjoo and other MTKs. Samsung model numbers are somewhat like SGM or GT. You can confirm by checking Settings>About phone>Model number.
Whenever a new device is released, Samsung ships them according to regions. Sometimes they tell you that this release is not yet available for African markets. Why?
United states, Canada and UK are mostly the first nations to receive the products until they are shipped to different nations with varying physical states.
Every nations has varying physical states like temperature which is climate. Buying an American or london used Samsung may not go smoothly for Nigerian users. Here in Nigeria, we are characterized as a very hot region. Right now I bathe up to 4 times a day to keep my body moderate from heat.
That’s why some of these phones perform better in a very cool places like banks and offices with Air conditions. —even inside refrigerator (don’t try).
Same thing happens to our Samsung phones. If they are programmed to work in a special temperate region but was accidentally kidnapped to an unknown locations – they will certainly misbehave.
——–How do you expect an oyibo man to behave when sent an exile to Kano state?——
That’s why Tecno, Infinix, Gionee, itel etc have better performance than these Samsung, HTC… They are regionally produced for African markets.
—-It doesn’t mean that battery is not the reason of your hot Samsung. Battery does too. There’s another thing else.
Refurbished device does too. Read about refurbished phones in my earlier posts.
Refurbished phones are problem phones. If you noticed about Samsung Note 7, the suicide bomber phone. I heard Samsung has begun its refurbished shipment to India. Poor thing. They are not bad tho.
Refurbished phones are problem phones because they are made from faulty phones. They are repaired phones in new case. People return phones on warranty privileges and refurbished phones are the result of their final result.
Companies repair damage phones and ship at lower prices. If you check Ebay, you will notice that their prices are much lesser than used phones. When you buy those refurbished phones, their problems may start all over again just like what happened to me with HTC…
BUY USED PHONES THAT ARE MEANT FOR YOUR REGION. LUCKILY, SOME OF THESE PHONES WORK NORMALLY FOR US. IT IS LUCK.