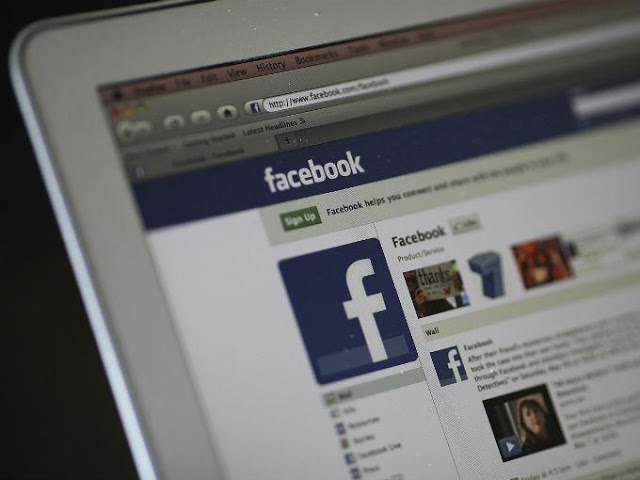 Have you wondered why your friends upload multiple photos on Facebook at once? I just figured out that there might be reasons for doing so. I’m not actually asserting that my reasons are too sure but i believe out of experience and common insight.

I have four good reasons why they do upload multiple photos on Facebook at once or even everyday. I also added why you should upload more photos as you can every day or week.

Why people upload multiple photos on Facebook at once

Last week, one of my Facebook uploaded about 4 photos and captioned it “Please don’t mind me for disturbing your timeline. I’m just confused on which one to upload” Did you get that? She’s just excited!!! I smiled when i came across it. Why? She’s was right because all the photos she uploaded were on different scene and beautiful. She was actually confused on which one to upload. So, whenever you found yourself in this mood do as she did. Lol.

Yes! Someone will say “Girls actually do that just to impress their father”. Well, I cannot really impound this only on girls because everybody does it except Chuks. Yay! I think it is not too bad. If you think those photos are hit back to back just do it. We would love to be impressed. This line from Demarco might have been their source of inspiration. “If you are sexy and you know it and you really want to show it, just show it! All you gotta do is show it!!!” That is a done deal.

I have a friend on Facebook that uploads up to 30 photos at once. You know why i mentioned obfuscated lifestyle? These photos are usually the same scene. Sometimes she puts them on a collage and still upload separate photos already on collage. When you do this kind of things, public begins to wonder and becomes confused on which one to comment on or “like”.

Despite these aforementioned three reasons, few guys do these as a backup option. They don’t actually upload multiple photos at a time instead they upload may be twice everyday. And this is cool I was able to come across older photos of me. The one i took in earlier 2010 which apparently should have been lost and forgotten if there weren’t uploaded on Facebook.

Despite the above reasons, you should appreciate one of them. Some people are not photo freak and never like to show people. But there is a very good reason why you should upload multiple photos of yours on Facebook.

I have touched it on the fourth reasons above. Backup buddy! I have lost almost all my photos since 2010 to 2011 as a result of constant change of device. Sometimes you may lose your photos whenever your storage device corrupts. There’s no way you could recover them.

Facebook has a tool that can help you download all your uploaded photos you have made with a simple click. They have added a cool feature called Memory. You can see how you looked earlier. I wouldn’t say you should upload up to 30 photos at a time. It is recommendable that you upload 5 best photos to Facebook every week depending on how you love taking it.

I'm passionate to helping people solve their challenges online. I can help you with everything about mini importation, order for you, pay your supplier in Yuan, social media marketing etc. Learn more from my website freightya.com. Feel free to connect me on social media below.

One reply on “Why you should upload multiple photos on Facebook”