Android has always been an entity of possibilities. You could do things that you never imagined possible almost for free. Today, you could learn how to stream live video from your favourite tv channels on your android smartphone for free. 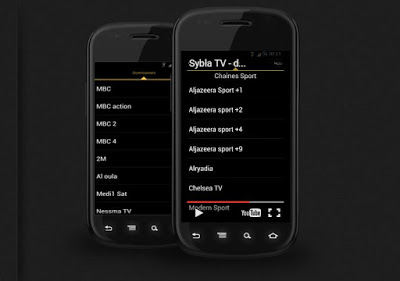 Streaming video and audio has come a long way since the mid-to-late 1990s when streaming media suffered from poor quality. Sometimes, they will require Adobe flash player in order to stream.

Having studied how to stream live video from your favourite tv channels on your Android phone, i noticed Channels Tv, GoTv, DSTV mobile and other streaming apps. But their disadvantages were their requirement with Adobe flash player, Premium subscription.

Sybla TV brings you the best Arabic and international TV channels on your Android device and WITHOUT Adobe Flash Player.

But with Sybla TV installed on your device, you needn’t bother installing Adobe flash player, subscription budgets and discontinuation.

One of the greatest mobile TV app ever. You can pause and continue where you left while streaming. I was able to watch Sanfrecce Hiroshima vs Guangzhou Evergrande with Sybla Tv this morning.

You should see some screenshots at the end of this article. It features top TV channels. Below are some of the Tv channels you will find in Sybla TV: 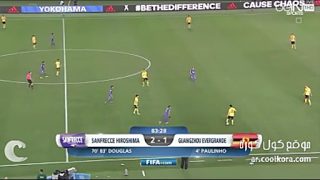 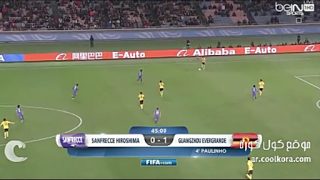 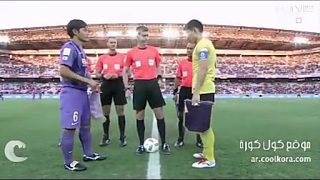 Mobdro is an app to stream movies, TV shows, documentaries, sports, and other content on your Android. However, it works differently from most similar apps. The reason is that with Mobdro, you don’t choose what movie or episode you want to watch; instead, you choose a channel.

In a lot of apps for watching movies and series online, you can choose the exact episode or movie you want to watch at any time. With Mobdro, it’s not like that. Instead, you have an enormous list of channels that show nonstop episodes or movies. 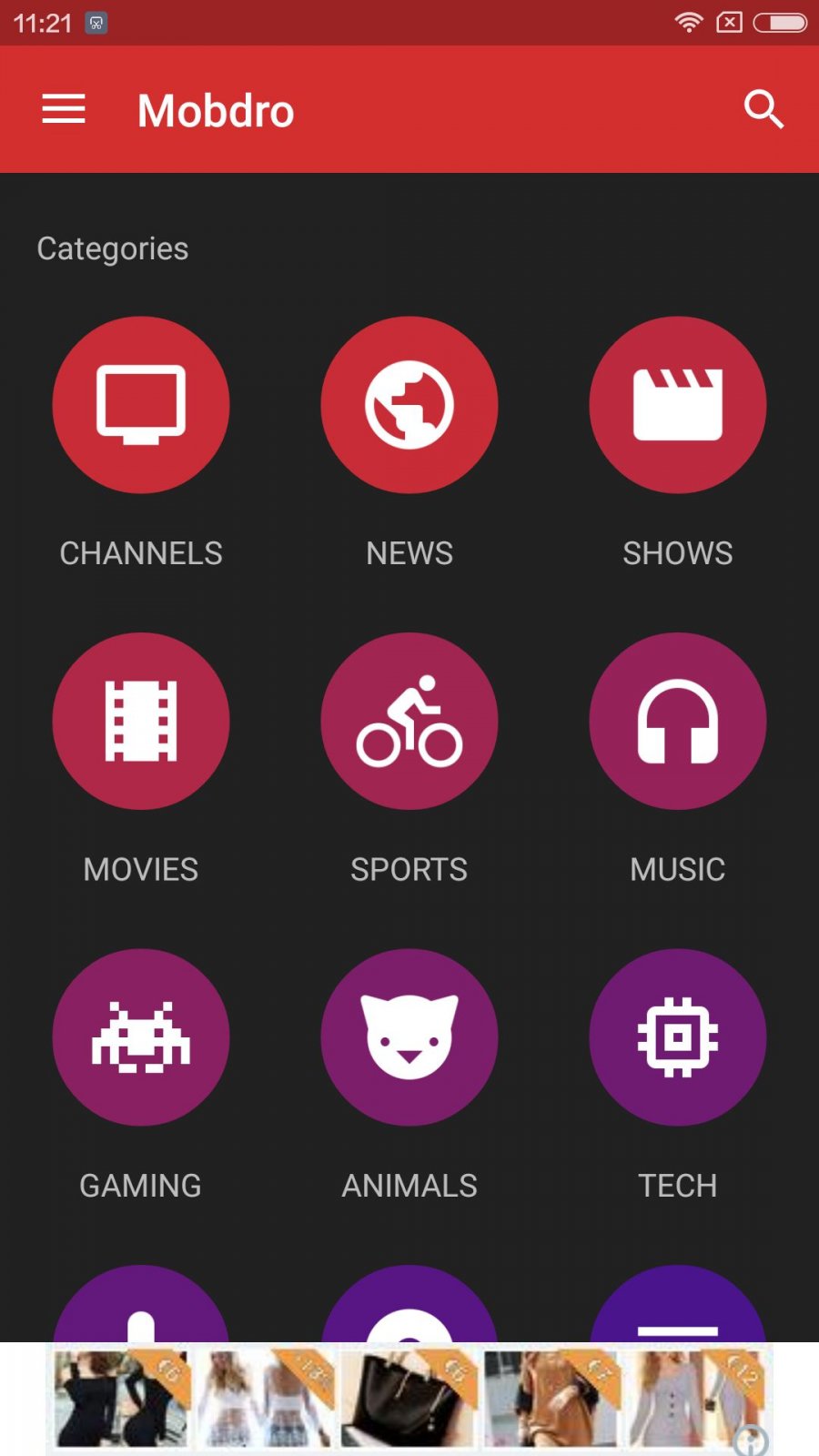 In addition to the TV show and movie channels, Mobdro also offers streaming of traditional TV channels as well as sporting events. You can even access some rather strange streams, like live videos of animals or people playing video games.