Swiping away recent apps neither save battery nor improve performance

For some old cultured reasons, we have always felt like clearing or swiping away recent apps does save battery or improve performance. It will be nice to know that closing recent apps does absolutely nothing to improve your battery life. Instead it can worsen situations for you. 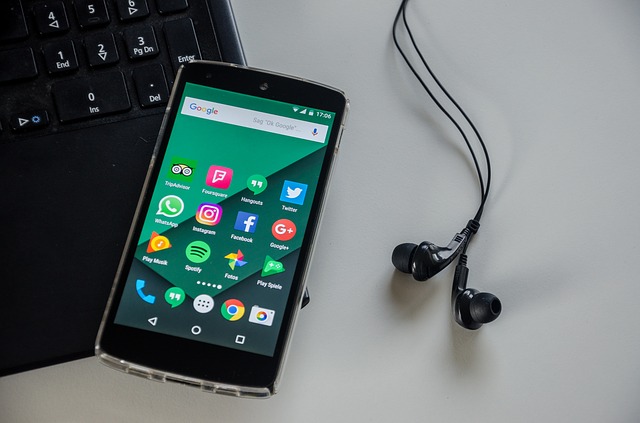 When you launch an app, it stores some of its activities in your device RAM. When you close the app, the RAM still store the settings for the sake of smooth and faster access whenever you come back. But when you use task cleaner or swipe it off, it clears off the cache app in your device memory. Thus, it now takes longer to open the same app and reallocating fresher system resources. This would have been easier and faster if the app was not cleared from memory.

Does that means you shouldn’t use Task cleaners?

Most task cleaners perform multiple tasks; clear dump files or residual files, force close recent apps, free internal storage. If your intent is to force close recent apps and background processes, then you should quit using them. When you do this, it kills the processes of those apps preventing  them from being cached in memory which results to longer time and CPU cycle to recreate the processes and re-initiate run-time. You may only swipe off apps that you use once in a blue moon and not never do apps.

ALSO READ: How to increase internal memory without rooting your device

Why do you kill apps with RAM booster Apps?

Some people use RAM booster apps because their apps start to misbehave, unexpected stop, music player sometimes stops playing, phone hangs. If your device is running Android version 4.x and above, at least 512MB RAM then you should consider checking apps updates. If your app starts to hang, it is either it has accumulated enough cache files or related bugs. Your first step should be head over to Play store and update it. Updates are released for bugs fixes and better performances. 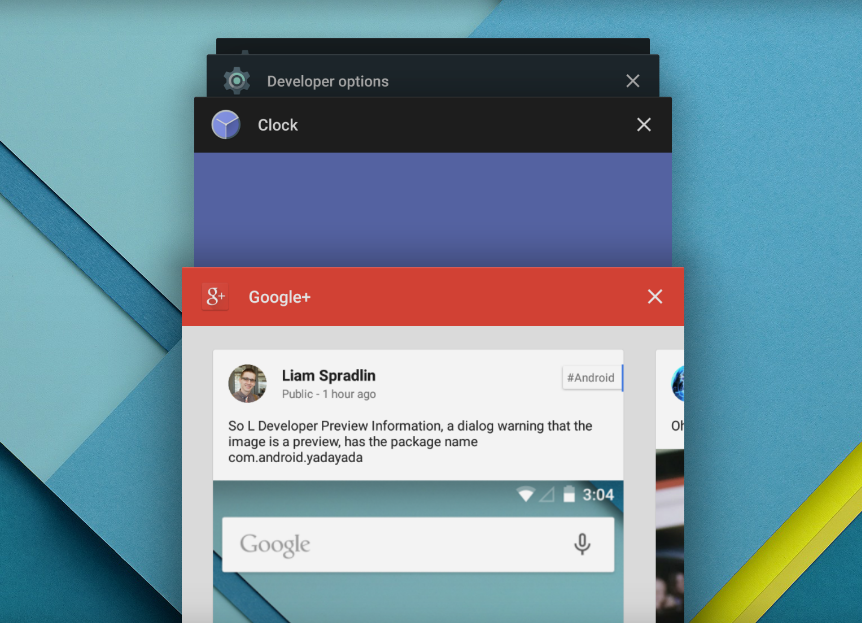 For the case of music player constantly stopping, this is a regular issue with devices on 512MB RAM. You either find a lighter music player or clearing music player cache. Sooner or later, the problem will still pop up. There is generally no need to kill apps that function properly. For general case, you may consider factory resetting your device if everything do not work out.

This is not to say that there are not reasons to kill apps sometimes unless there is a problem. Always update apps to their latest version.

To save battery and improve performance,turn down screen brightness, turn off location sharing for apps that don’t need it, turn on data whenever you need access to the internet, install apps you will frequently use and learn how to stop swiping away recently used apps.